What brought you into enduraLAB in the first place? I came to enduraLAB to increase my endurance and benefit from the intelligent exercise programming.

How did you workout before joining the LAB? I exercised at various chain gyms and followed various bodybuilding and powerlifting routines.

What healthy changes have you made since joining? I have started to meal prep every week. The enduraLAB nutrition class played a critical role in making that goal a reality.

Tell us what you do outside of the LAB? I am a software engineer at Lockheed Martin Aeronautics.

If there was a workout named after you, what would it consist of? It would consist of heavy power cleans and deadlifts. I love the feeling of pulling heavy weight from the ground.

Favorite cheat meal/restaurant in D/FW? I love SWAD Indian and Nepalese Cuisine. My go-to is the Chicken Tikka Masala with a side of Garlic Naan.

Current read / podcast? I am currently listening to the Jordan B. Peterson Podcast and The Word on Fire by Robert Barron. My current read is The Origins and History of Consciousness by Erich Neuman. I love to explore topics regarding psychology and religion.

Where did you go to college? Jackson State University, BS in Computer Engineering, 2017 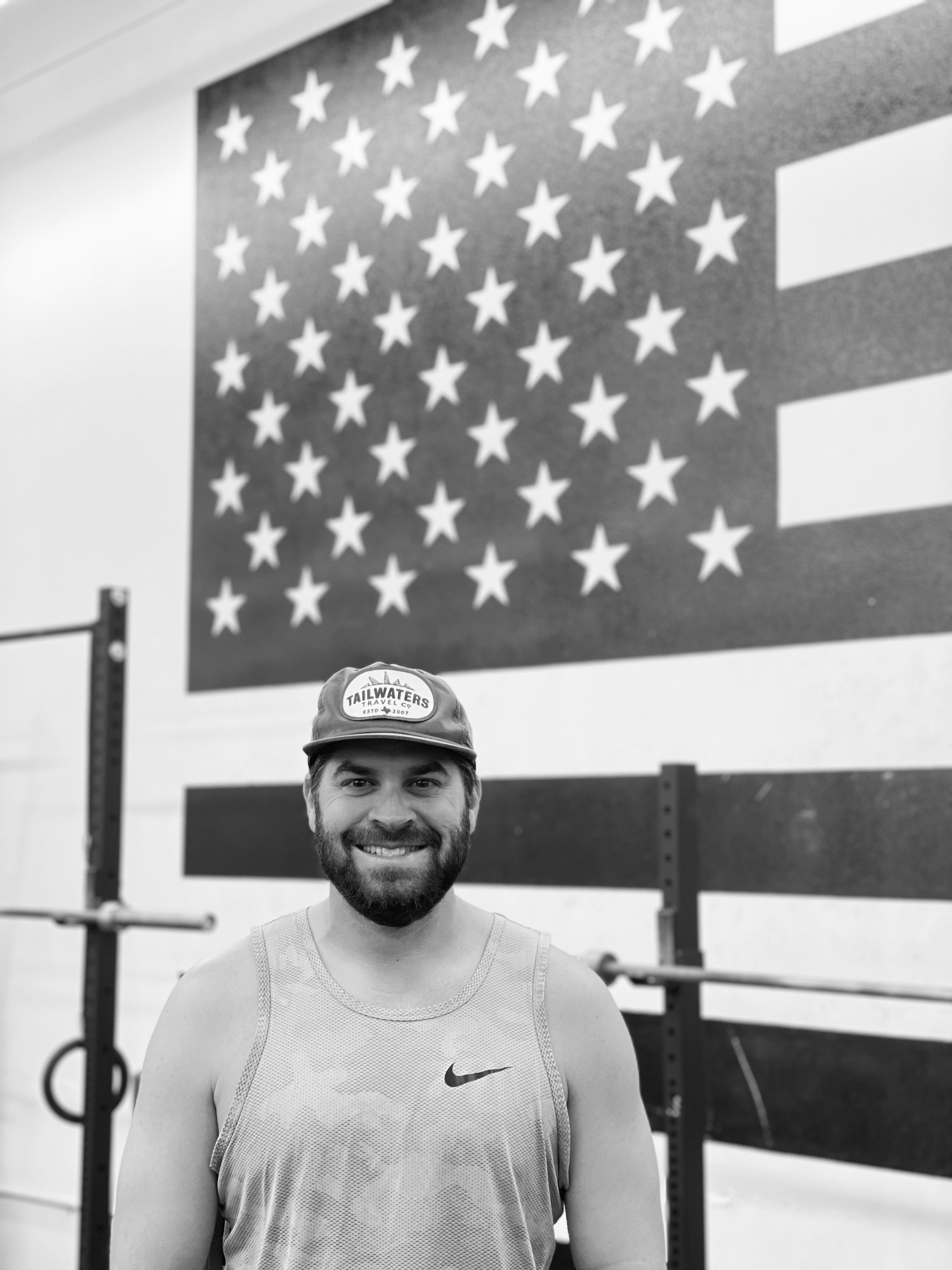