You already know that habits have the power to transform your life.

The other day we shared a podcast with the coaches about a man who says he does 2 push ups every time he visits the bathroom.

Now, even though this sounds a little weird, because we wouldn’t recommend doing push ups in the bathroom (maybe right outside the bathroom?!) … the basic info was solid.

It was all about making realistic changes in your lifestyle to support your goals.

He used his 2 push up habit to kick start another “tiny” but healthy change in his life.

And do you know what happened?! They all added up to a 20+ pound weight loss in just a few months.

He wrote a book about it called Tiny Habits. He also came up with a formula that outlines how to make these changes automatic, so you don’t even have to really think about them:

"Behavior (B) happens when Motivation (M), Ability (A), and a Prompt (P) come together at the same time."

This basically means that to make a lasting behavior change (habit), you need to piece 3 things:

Over time, this formula adds up to habits (and results) that can stick for a lifetime.

One of the things we really like about this approach is that it is super achievable.

He set the bar low – rather than making himself do 10 push ups, he just did 2. That gets rid of the dread factor!

Then he built it up from there, adding or changing a few behaviors as they occurred to him, eventually creating dozens of reflexive changes in his daily life! 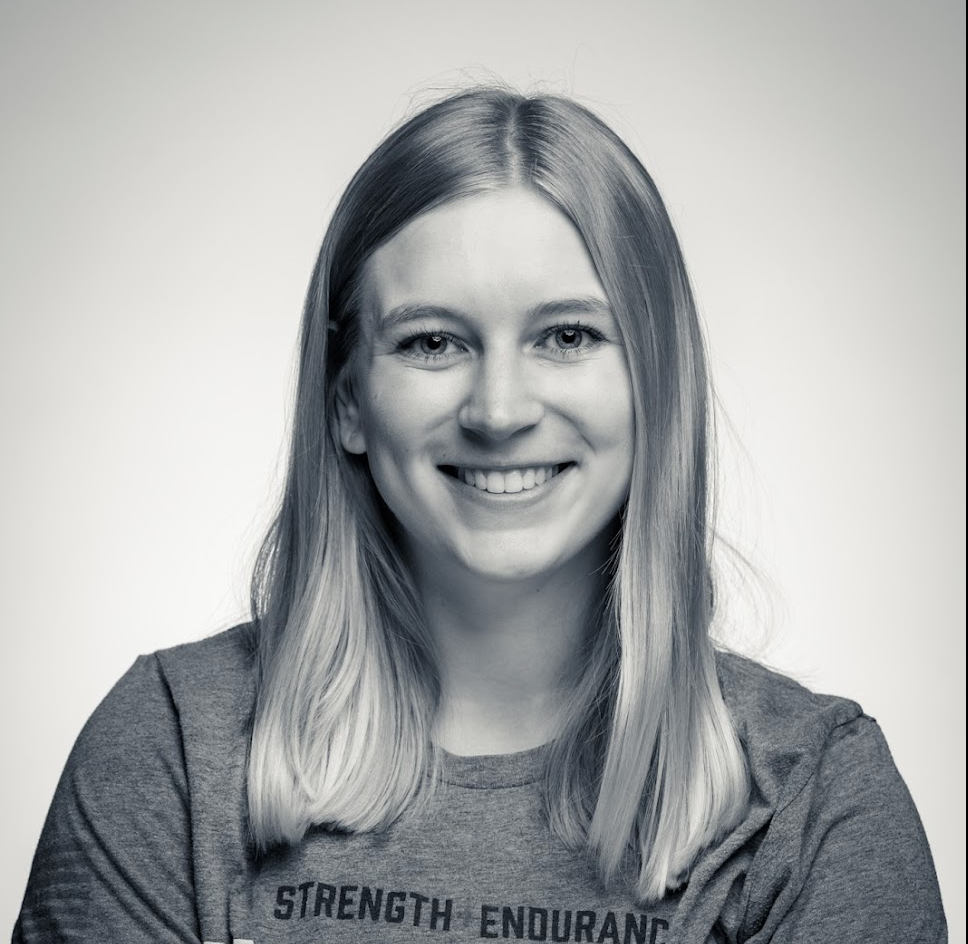 Welcome Whitney to the LAB

The Cost of Doing Nothing