The Road To Boston: Diane Allison

Diane joined enduraLAB in April 2012. A new job had moved her to Fort Worth and she was on the hunt for a training program that would qualify her for the Boston Marathon. At 61, Diane had only been running for over a year and had just completed her first big race, the 2012 Walt Disney Marathon. There was no doubt that Diane had the determination to meet her goal, but would she find the enduraLAB method a good fit?

Diane had completed a traditional training program for her first marathon. She was grouped with a pace group early on, given a spreadsheet with her weekly runs and joined the group for the weekly long run each weekend. After a knee surgery and rehab in 2011, Diane recognized the benefit of strength training. It was enduraLAB's focus on strength and run form that brought Diane through our front door.

After our initial run form evaluation, Diane took her homework seriously and began to make great strides in becoming a more efficient runner. She dove into the strength and run classes and always worked hard. With the focus at enduraLAB on more quality workouts (instead of number of miles per week) Diane began to doubt the program. While she continued to break PRs in the shorter distances, Diane did not believe she was prepared to handle the marathon.

Late in the summer of 2012, Diane suffered an injury that tore tendons and ligaments in her right hand while at work. We attempted to test the hand with a few short runs, but after severe swelling we determined that she would have to take some time off. While we continued to work leg strength and mobility, we knew that we would have to adjust the plan to BQ at the Marine Corps Marathon in October. As experienced runners, we know that life gets in the way of our goals sometimes. It was time to adjust the focus of our training from performance to maintenance and the mental game.

As Diane’s hand healed we began to increase her workload to prepare her for the Marine Corps Marathon. We had to adjust her previous goal of getting that BQ, but knew we could have her back and better than Disney. With less weekly miles than she was accustomed to (under 30 miles during our max volume period) Diane finished MCM with a 10-minute PR. While we were excited with the results, we discovered a potential issue. Diane’s laser focus on her workouts was not transferring to her recovery and diet practices.

When Diane returned she was more determined than ever to qualify for Boston. We set up a consultation to discuss our plan forward and decided that we would try to BQ at the Vancouver Marathon. It was at this time that we also adjusted her membership at enduraLAB to include more personalized training. We began charting her nutrition, recording her daily resting heart rate, hours of sleep and sending her additional workouts every week to address her areas for improvement. We programmed mandatory rest days, recovery practices and continued to work on her diet.

We continued to see great progress in Diane's strength, speed and endurance during the next training cycle. As her diet and recovery improved she was able to increase her intensity and volume of work. But as we approached the peak volume runs, Diane's day job started to take a toll on her performance. Four hours or less became Diane's normal night of sleep. Needless to say, she wasn't hitting her marks anymore and began to doubt her ability to BQ...completely. No matter how much we stressed recovery, Diane kept pushing to add more volume. As the Vancouver date neared, we continued to stress the need to fully recover.

We arrived in Vancouver a few days early and Diane finally got what she needed...a little rest and relaxation. It is amazing how a sleep deficit will affect your endurance. Deprive yourself of enough of those Z's and you'll begin to affect your strength. Just a few days of rest, good food and great conversation had Diane feeling better than ever. We had gone over pacing strategies before but we adjusted them in Vancouver to give her a window for the BQ if she felt good enough...and she did. Diane finished seven minutes under her required time to qualify for Boston! Not only did she smash her goal, her recovery from the race was extremely short. By the next morning she was ready for a run and by the next weekend she was setting a 10k PR.

We've really enjoyed working with Diane and look forward to training her for Boston and many more races. While we still work on diet and recovery, Diane continues to make great strides and will put those to use in Chicago this October. Diane's levels of determination and work ethic are hard to find, but make reaching big goals a whole lot easier. 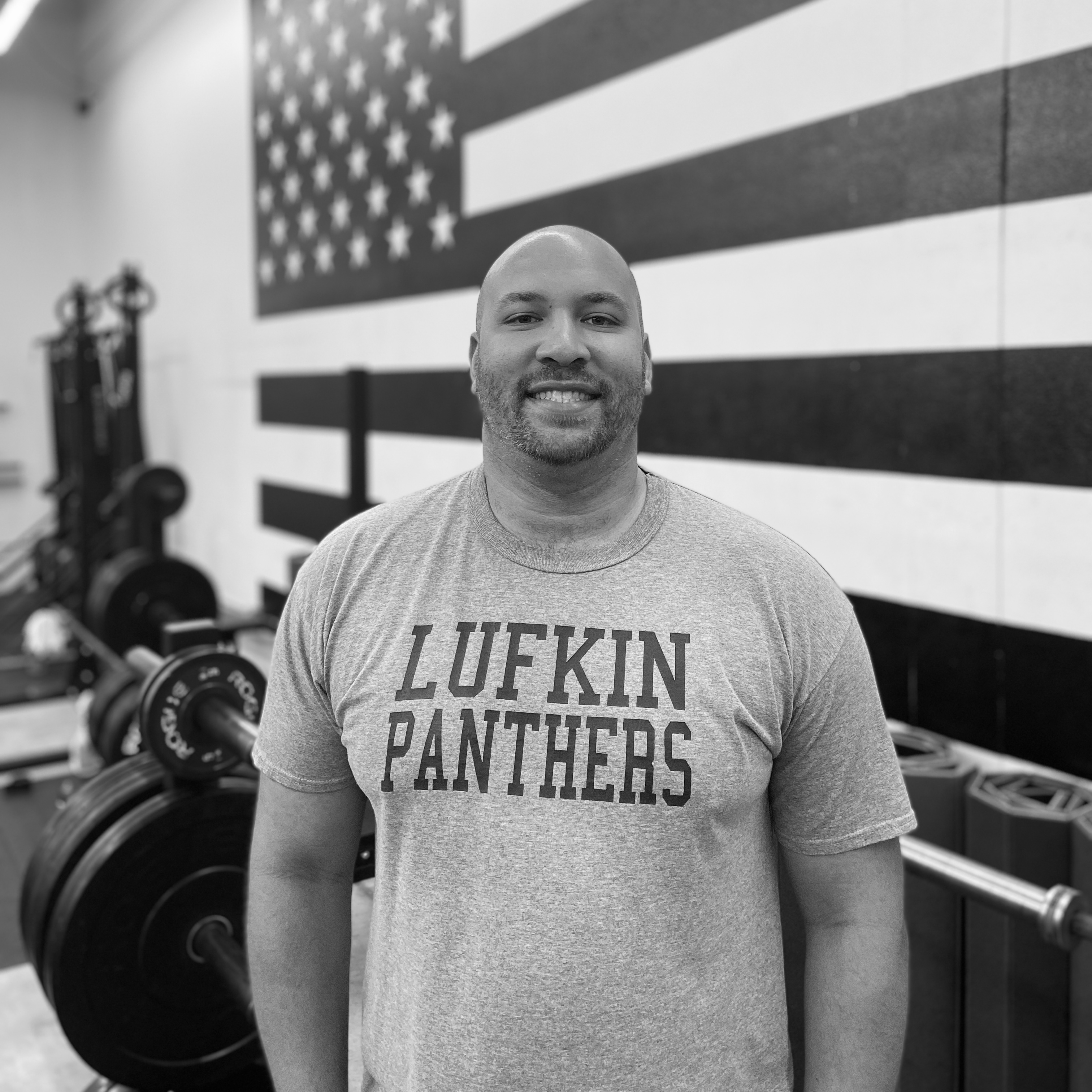