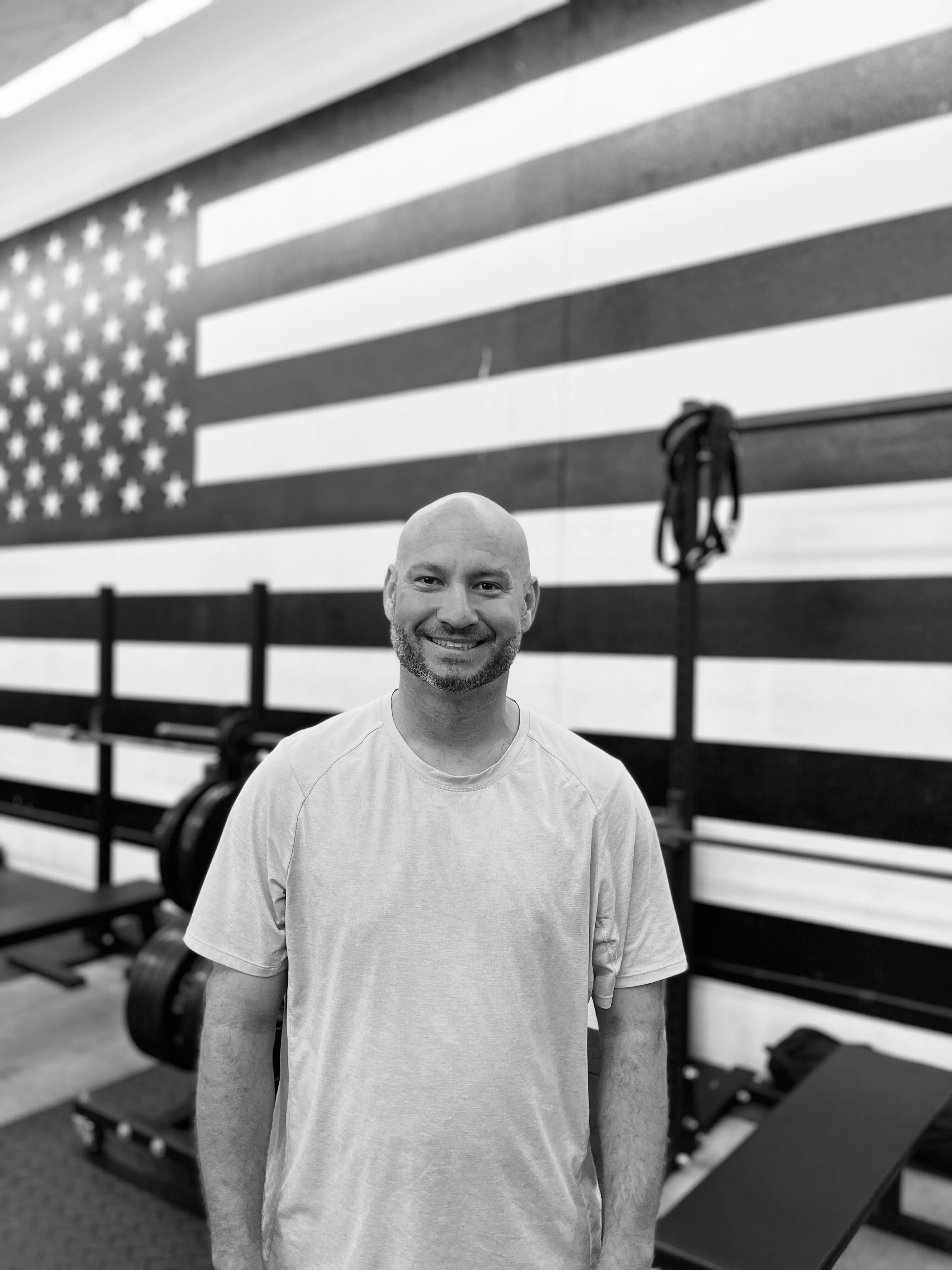 Dennis started at enduraLAB with personal training to make sure that we addressed his previous injuries and provide an individualized program to get him to his goals most effectively. He quickly gained the strength and confidence he needed to get into group classes to "compete" with his buddies who already attended the LAB. He has seen major results by putting in the work and setting attainable goals. Read more below!

What brought you to enduraLAB?

Really this is a three-part answer.  First, I had a pretty significant arm injury that had 6 surgeries over 5 years.  During that time my arm was immobile and I had a lot of atrophy.  Finally, after the surgery, I had a new lease on my limb and could use it again.  I couldn’t wait for a chance to start working out. Secon, during that time period I became quite apathetic and put on 50 pounds.  My doctor told me I had no choice but to start working out, or I’d be on medication for my heart and weight.  Third, Drew Erickson, while I was considering my options reached out to me and told me that I had to give enduraLAB a try.  I’m glad he did!

What did your workout routine look like before joining the LAB?

I didn’t have one.

What healthy changes have you made since joining the LAB?

A ton.  I eat clean.  I sleep well.  I’ve lost a lot of fat and gained some muscle as a result.  All of my numbers are in line with a healthy person, and I’m no longer close to needing medication to control my blood pressure or insulin levels.

Tell us what you do outside of the LAB?

I’m very involved with my church, Ovilla Road Baptist Church and my kid's school, Ovilla Christian School.  If I get some personal time I can promise you it’s outdoors- either hunting, fishing, or smoking meat.  I have entered (and won) a few meat-smoking contests.

How have you grown as an athlete since joining the LAB? Brag a little.

I can give you the specifics.  I’ve done a DEXA scan every three months.  I’ve gone from 36% body fat to 22%.  I’ve lost 50 pounds.  I’ve nearly doubled the weight in all my strength training from when I started, and I can complete about half of the workouts on Rx now.  Pull ups are still my nemesis, but I hope to conquer those soon.

What is a goal you have set for yourself in the next 6 months?

What is your favorite enduraLAB event or program?

What advice would you have for a new person starting at enduraLAB?

Know it’s a process. Set incremental goals, and make sure you can track them. Don’t be shy about sharing them. Having Rebecca, Blake, Isis, Patrick, and Drew all know what I’m going for and pushing me and holding me accountable makes it more enjoyable and attainable.

I have no idea on what it would be called, but it would have a lot of deadlifts and glute bridges in it.  After spending a lifetime as a catcher (baseball) and soccer player, I quite often get teased that my lower half is much larger and not proportional to my arms/chest.  I can never find a pair of jeans to fit.  First world problems.

Del Frisco Double Eagle Steakhouse in Addison.  I’d order a porterhouse medium rare with a loaded baked potato, and I’d follow that up with a slice of cheesecake.

I honestly don’t have one.  I’m not much for music, but PLEASE stop playing Taylor Swift!  I know I’m the odd one out here, but I think she’s awful.

Any final words or thoughts?

Yes!  I want to give a huge thank you to everyone at enduraLAB.  When I first started I was completely embarrassed with where my fitness level was (still have a long way to go), but nobody made me feel bad or like I didn’t belong.  In fact, it was just the opposite.  I’m not sure I would have stuck with it if it wasn’t for the constant encouragement from not just the trainers, but my classmates.  The people make up the culture, and enduraLAB has the best culture of any gym I’ve ever been a part of.  So if you’re still reading, that’s you.  Thank you!

Welcome Rachel Rivera to the LAB 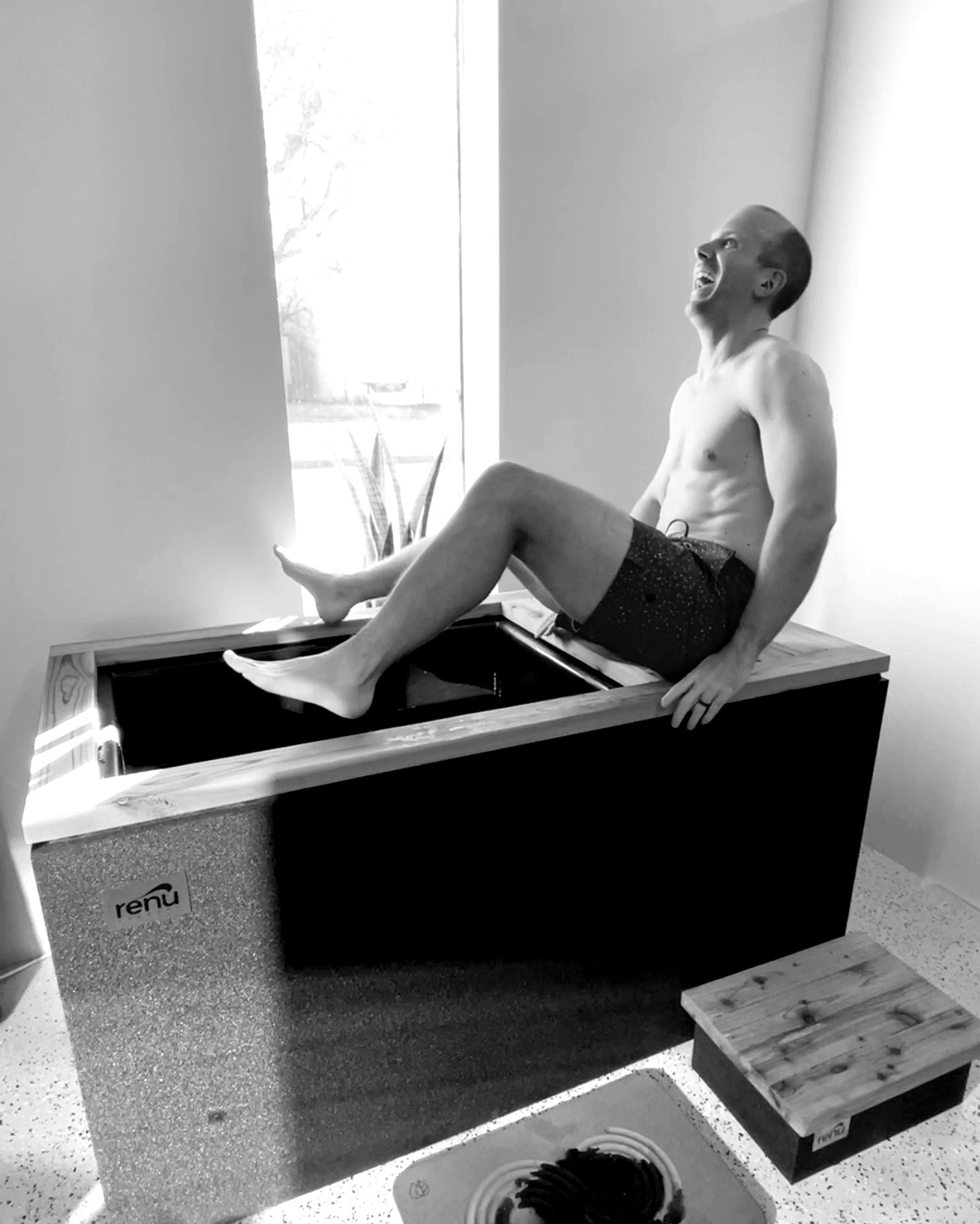